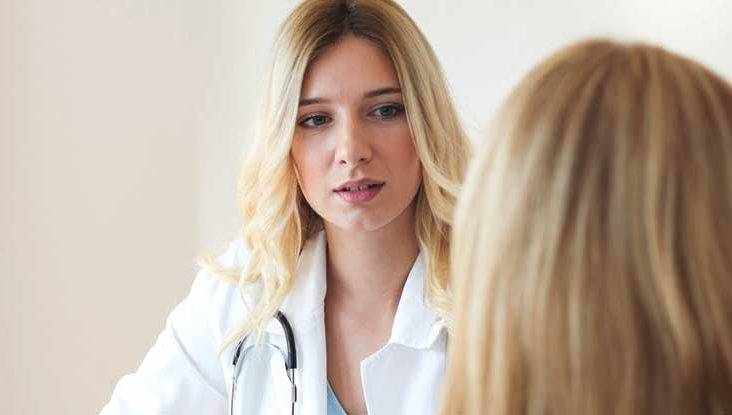 Do you feel like your health concerns as a woman are often pushed to the back burner? Do you ignore any extra aches and pains and chalk them up to menstruation problems or pre/post-menopausal issues? While the mere fact that you are a woman means that you have to endure some uncomfortable things, there are some times where you always want to see your OBGYN to be on the safe side.

While pain during intercourse isn’t uncommon, if you’ve tried to use different lubrications and still don’t see a reprieve, you’ll want to talk to your doctor. If you experience itchiness or unusual discharge, along with the pain, you could have an STI or yeast infection. The pain could also come from fibroids or endometriosis. Because you don’t know what is causing the pain, you’ll want to contact women’s health services Silver Spring as soon as possible to avoid letting the problem get worse.

Ovarian cancer is the most deadly gynecologic cancer because its symptoms are often the same that women experience from their periods or menopausal symptoms. However, there are some signs that you can keep an eye out for.

If you notice that you have unusual swelling in your pelvis or abdomen, it could be that you have a mass growing inside you. Sometimes, the mass starts to put pressure on your bladder or stomach and can make you need to urinate a lot or makes it hard to eat. If you ever experience these things, you need to immediately make an appointment with your doctor.

Many women have irregular, unusual periods, but if you find that your bleeding doesn’t stop for unusually long periods or that you bleed every few days, you’ll want to see a doctor. You could have fibroids, cancer, or endometriosis. Never accept that your constant unexpected bleeding is your new way of life because it could be a big sign of a serious health problem.